Ujet at the Web Summit 2018 in Lisbon 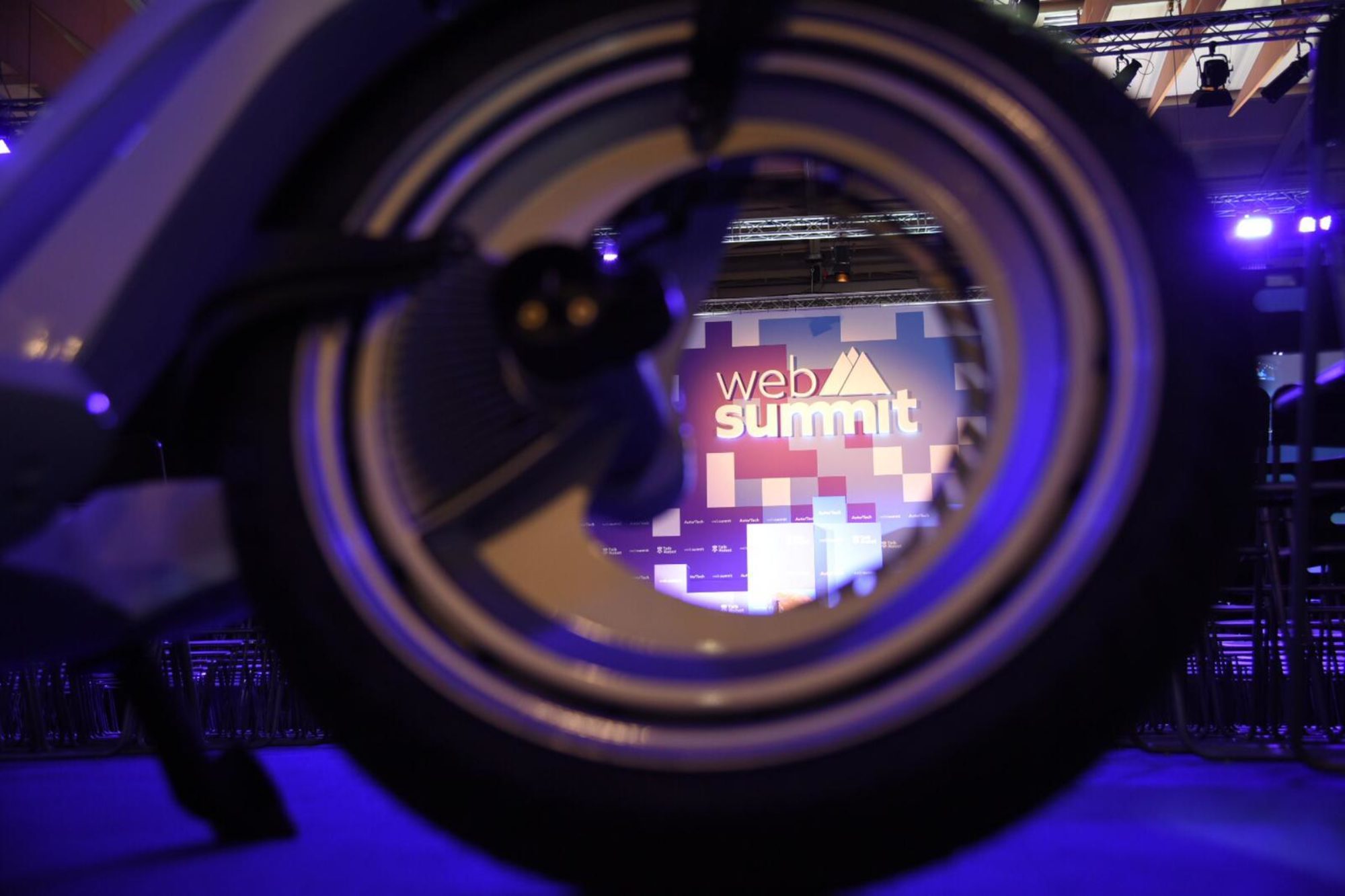 Back in 2010, the Web Summit started as a simple idea: Let’s connect the technology community with all industries, both old and new. Ever since it has gained the reputation of the “largest technology conference in the world” - and this year's edition featured Ujet!

With more than 70,000 attendees, the Ujet Electric Scooter grabbed the attention of the masses and engaged a huge tech crowd describing the Ujet as "THE city solution." 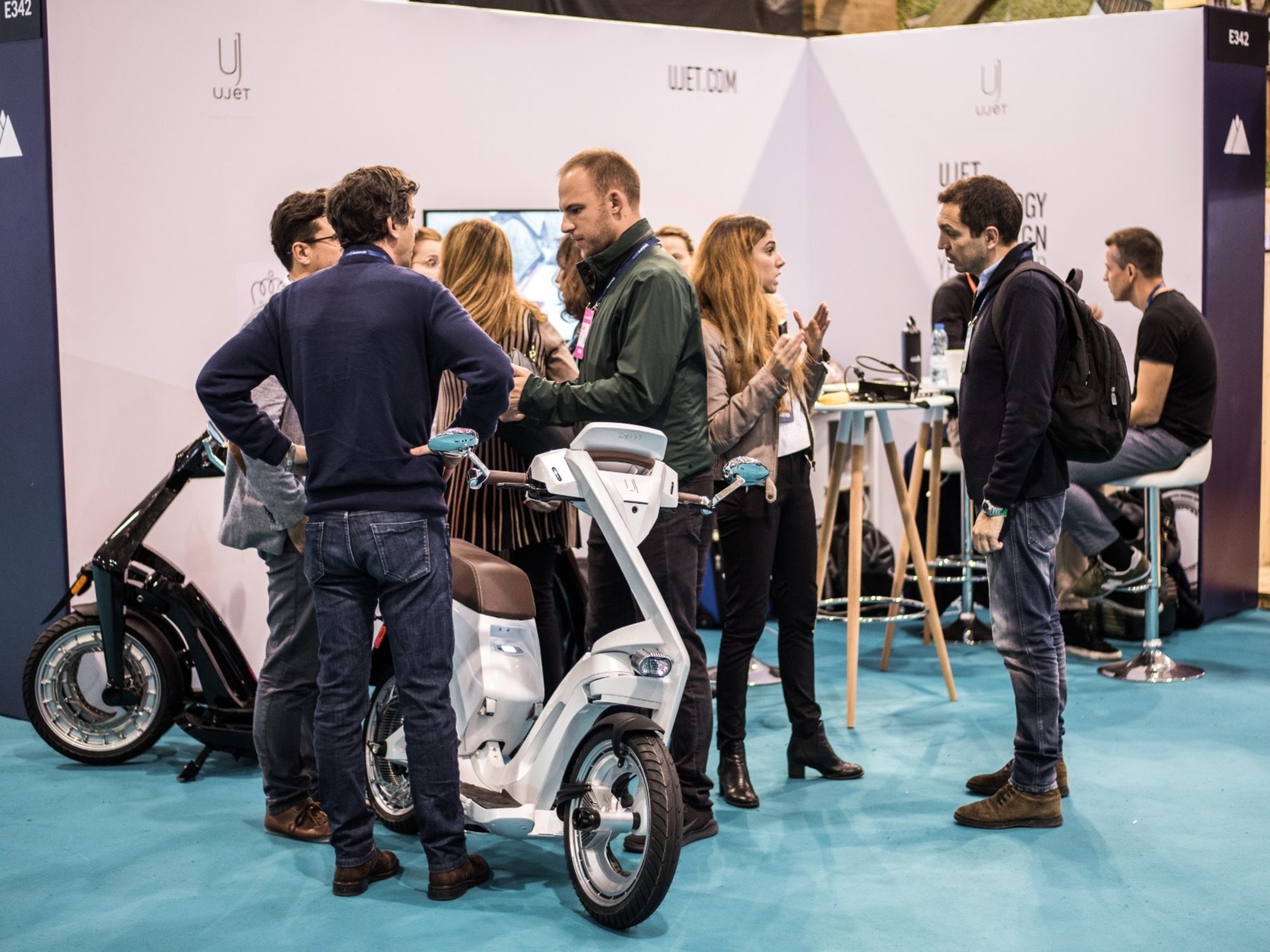 The world’s fastest growing companies took to the Growth Summit stage at Web Summit. It brought together founders and leaders of the world’s highest growth companies including Ujet International's CEO Hugues Despres taking the stage. 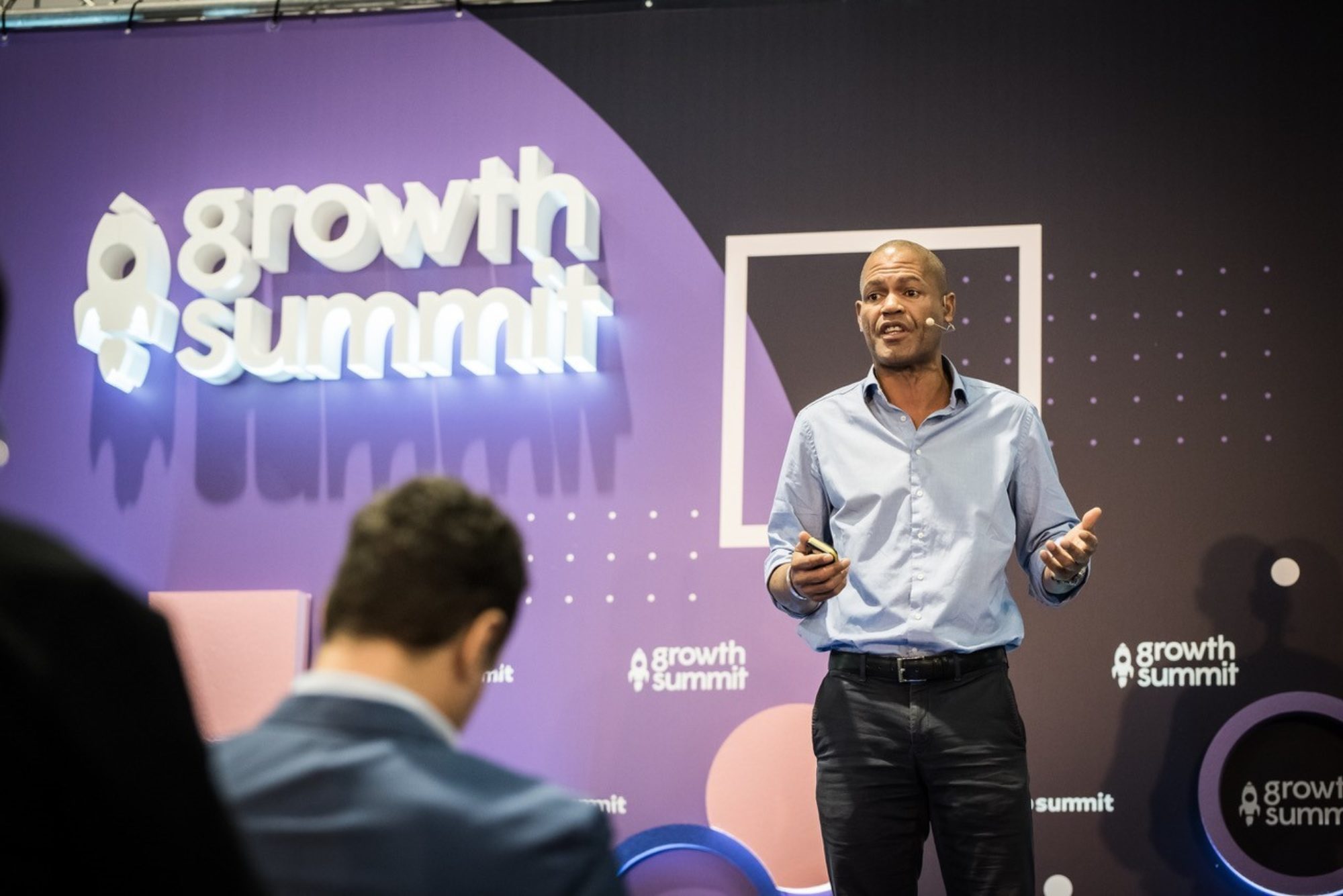 “In terms of scaling, geography is not what drives us, [...] we will go global not by countries or regions but by the life choices made by people living in cities around the world” - Hugues Desprès, CEO Ujet International.